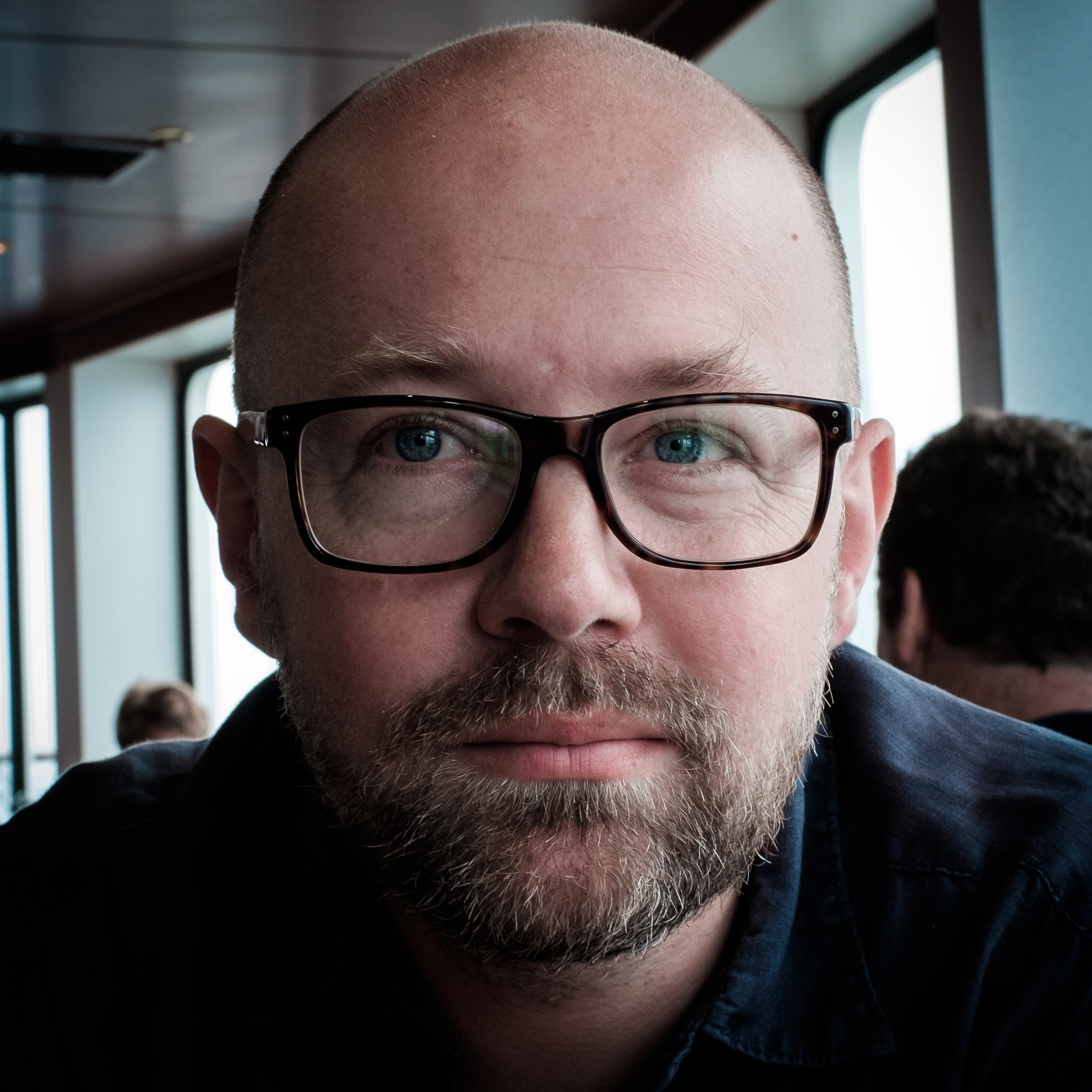 Please don’t hesitate to give me a call or send me an email if you have a project you’d like to discuss.

After an early career in publishing PR at the illustrated books division of Random House, I studied studio photography whilst working as a freelance translator and barista in Paris in my twenties. I honed my lighting skills during an internship at Studio Rouchon, the busiest hire studio in Paris, and began working professionally as a documentary photographer in 2006.

I returned to the UK in 2009, and whilst establishing my freelance reputation in London I also worked as Picture Editor at revolutionary online photography platform Demotix, editing work from thousands of contributors from around the world.

My commissioned and personal documentary projects have taken me all over the world, from Palestine to Patagonia, and I’ve been lucky enough to work with some amazing people in some wonderful places over the years.

I completed a Master’s Degree in Visual Anthropology at Goldsmiths in 2013, since then my work has branched out from stills to include moving image, with a special interest in environmental observational documentary.

Most of my commercial work is people-based – I provide documentary visuals for annual reports and promotional material, as well as business portraits, brand documentaries, and event and PR photography.

I’m very proud of the fact that nearly all of my work comes through word-of-mouth recommendations from existing clients. My work has appeared in Vanity Fair, The Guardian, The Financial Times, The Telegraph, The Evening Standard, as well as many company websites and reports.

I am available for commission throughout the UK and abroad. I speak fluent French from 9 years spent in Paris, and have a working knowledge of Latin American Spanish gained during a year in Chile in 2008.